We had 2 fantastic nights at the Harlequin Theatre at the end of July displaying a huge range of talent. We’ve had so much great feedback on the performances that took place. All the soloists did a wonderful job of entertaining the audience with songs from musical theatre, pop, folk, jazz and more! Some singers were accompanied by our backing vocalists who had completed a 3 week course to prepare for the show. They really helped to take the performances to another level.

The crowds also commented on how well the Adult POP choir performed on the night- not only learning songs in harmony parts but even stepping out with some moves for some of the numbers. We all particularly enjoyed their rendition of ‘Boogie Woogie Bugle Boy’ complete with Andrews-esq routine.

The GLEE club, as usual, turned on the charm and put their energy into their songs- a favourite being ‘If I were a rich man’ from Fiddler on the roof. And of course we must mention the younger children’s singing class who rocked the stage with ‘Rock Star’ complete with inflatable guitars and sunglasses!

Thanks to everyone who took part and everyone who came along to support and cheer on the performers. We had a great 2 nights! 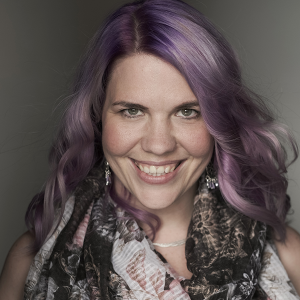 Heather Baker has studied voice and teaching continuously since 2001 working with some of the worlds greatest vocal experts to perfect her knowledge and teaching abilities. Learn more about Heather here 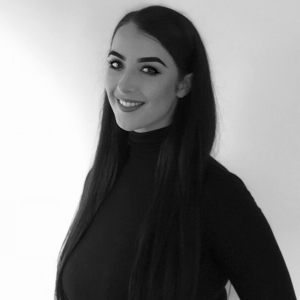 Laura-Jane Kay has been singing since she was 8 years old.  Laura-Jane was a Level 1 SLS teacher until 2013 and is currently a Level 3 IVA teacher. Learn more here 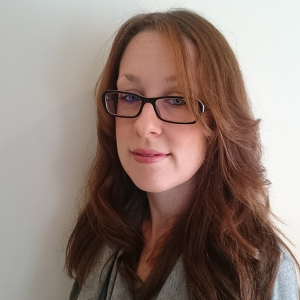 Katie Hackney grew up with a love of music. She started learning to play the piano at the age of 9 and went on to achieve a grade 6. Katie is a very friendly and approachable teacher who knows exactly how to get the most out of her students! Learn more here 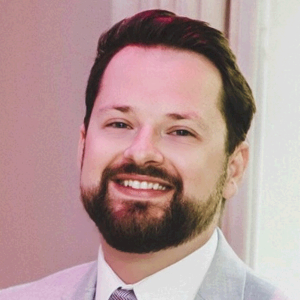 James Barlow has been a gigging musician since the age of 17, turning professional after finishing university in 2002. Since then he has performed at over 1000 weddings and events throughout the UK, singing at some of the country’s most prestigious venues performing for audiences of anything from 9 to 6000! Learn more here 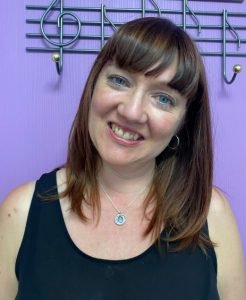 Amy Woodhouse has been a student of Heather’s since 2020 and a member of Cheshire Pop Choirs since 2018. She has a love of singing and music and is also a member of a samba band! Amy began her teacher training in 2022 and has been excited to put what she’s learned into practice with her students. Learn more here

We use cookies on our website to give you the most relevant experience by remembering your preferences and repeat visits. By clicking “Accept All”, you consent to the use of ALL the cookies. However, you may visit "Cookie Settings" to provide a controlled consent.
Cookie SettingsAccept All
Manage consent

This website uses cookies to improve your experience while you navigate through the website. Out of these, the cookies that are categorized as necessary are stored on your browser as they are essential for the working of basic functionalities of the website. We also use third-party cookies that help us analyze and understand how you use this website. These cookies will be stored in your browser only with your consent. You also have the option to opt-out of these cookies. But opting out of some of these cookies may affect your browsing experience.
Necessary Always Enabled
Necessary cookies are absolutely essential for the website to function properly. These cookies ensure basic functionalities and security features of the website, anonymously.
Functional
Functional cookies help to perform certain functionalities like sharing the content of the website on social media platforms, collect feedbacks, and other third-party features.
Performance
Performance cookies are used to understand and analyze the key performance indexes of the website which helps in delivering a better user experience for the visitors.
Analytics
Analytical cookies are used to understand how visitors interact with the website. These cookies help provide information on metrics the number of visitors, bounce rate, traffic source, etc.
Advertisement
Advertisement cookies are used to provide visitors with relevant ads and marketing campaigns. These cookies track visitors across websites and collect information to provide customized ads.
Others
Other uncategorized cookies are those that are being analyzed and have not been classified into a category as yet.
SAVE & ACCEPT
Heather Baker Singing StudiosSchedule Appointment